TENNIS systems made to win 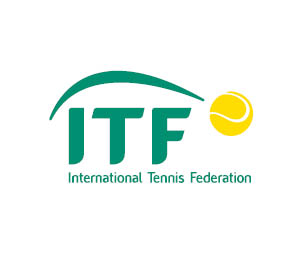 Tennis evolved from a French ball hitting game called ‘jeu de paume’. It was king Louis X of France, a fanatic player, who built the first modern style indoor artificial tennis court in the 13th century, which was later copied in palaces across Europe. Around 1600, the racket came into use and the game got its name from the French word tenez (‘hold’).

During the 18th and 19th century, ‘lawn tennis’ gained popularity and the game developed. The lawn mower was introduced and now grass could also be used for tennis courts. In 1872, the first tennis club was founded in Leamington Spa, England. Modern tennis is played on a variety of surfaces such as grass, clay, and hard courts. Nowadays, artificial grass is intensively applied and one of the most used surfaces in artificial tennis cours. It is the perfect solution when you are considering tennis court renovations.

The close collaboration with selected experts and specialized partners allows you to control the entire process, from design to installation and maintenance, of your Edel Grass artificial tennis court. Please let our sales department advise you in selecting the best yarn to build your perfect artificial tennis court. For more information or advice regarding your tennis court renovations, call +31 38 425 00 50 or email info@edelgrass.com. 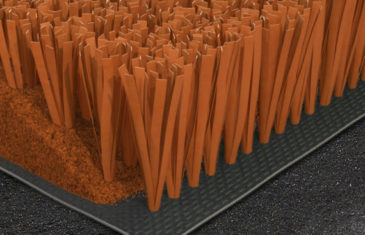 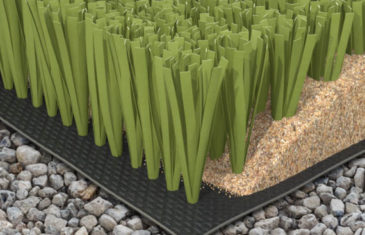 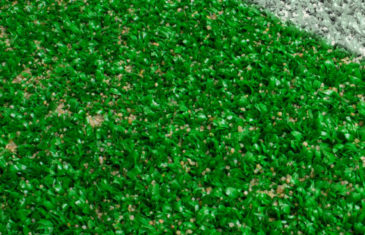 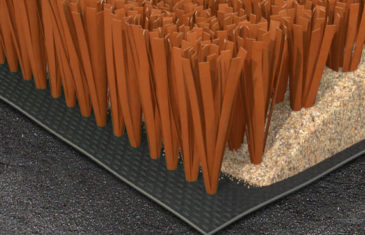 The multiuse solution for tennis, paddle and multisport

Padel saw daylight in Mexico in 1969. Since then, it became popular in several countries in south America, such as Argentina. In Europe, padel was first and mainly practiced in Spain. Recently, it gained much more popularity in Europe as well as on other continents.

The racket sport ‘padel’ is mostly played in couples of two against two on an enclosed court of steel and glass. The field is 1/3rd the size of a tennis court. The style and rules of padel differ from and cannot be confused with paddle tennis, which is mostly played on courts in USA and Canada. For more information about padel, you can visit PadelFIP.com. 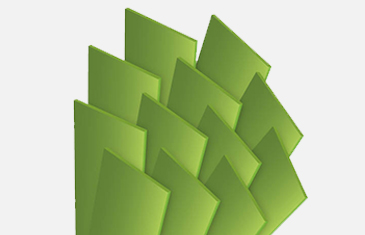