RUGBY systems made to win 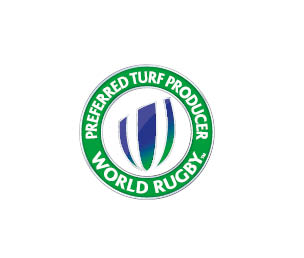 The exact origin of modern rugby is complex. A first form was played in France in the Middle Ages, called Soule or Sioule. At the beginning of the 18th century, a kind of football was played at a school in Rugby, Warwhickshire, where points had to be scored by holding the ball under the arm. Rugby was introduced to many schools in England in the 19th century and the sport gained worldwide fame. From then on, rugby grew to be one of the biggest sports in England and the United States of America.

Rugby is an intensive contact sport in which a good rugby system is important to prevent injuries. When talking about rugby, people mostly refer to Rugby Union, which is played in leading countries. Generally speaking, an Edel Grass artificial rugby pitch always consists out of long grass fibers filled with sand and performance infill, built on a shock-absorbing sub-base.

Due to intensive testing, Edel Grass ensures that installed artificial rugby pitches, which are built according to certified specifications, are safe to play on and meet the needs of rugby and American Football. Please let our sales department advise you in selecting the best yarn to build your perfect artificial grass rugby system. For more information or advice regarding your artificial rugby pitch project, call +31 38 425 00 50 or send an email to info@edelgrass.com. 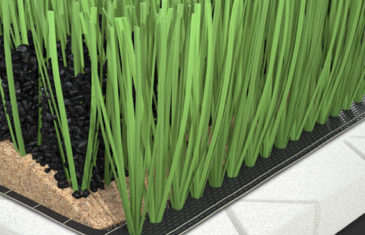 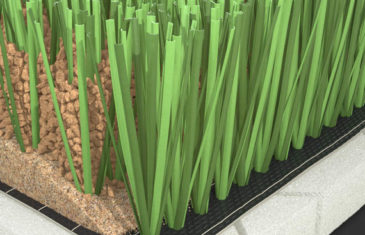 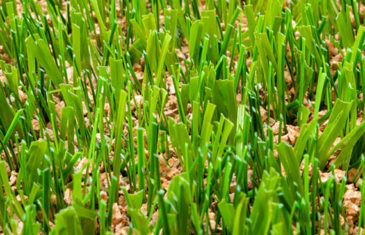 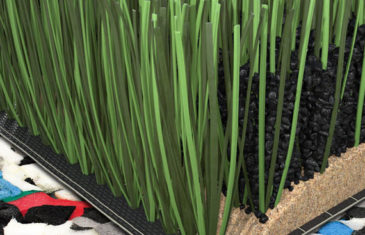 A field made to win starts with Hi…

Do you want to examine the solutions in building or renovating your rugby system together with Edel Grass? Just start with hello.