With the inauguration of the first GreenFill artificial grass pitch in the Netherlands, football club DHL in Delft had a first in October. Earlier, a successful pilot had already taken place in Emmen. 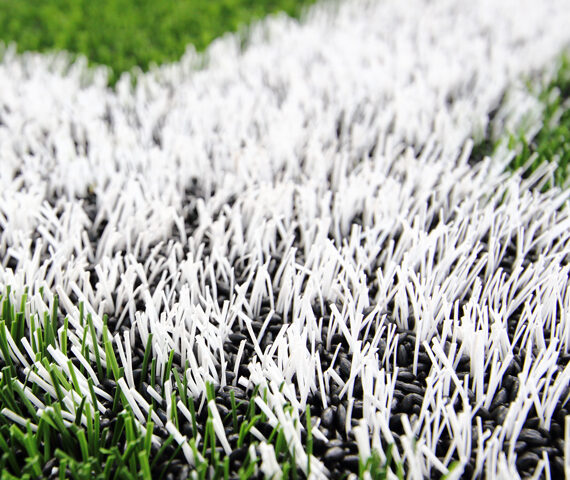 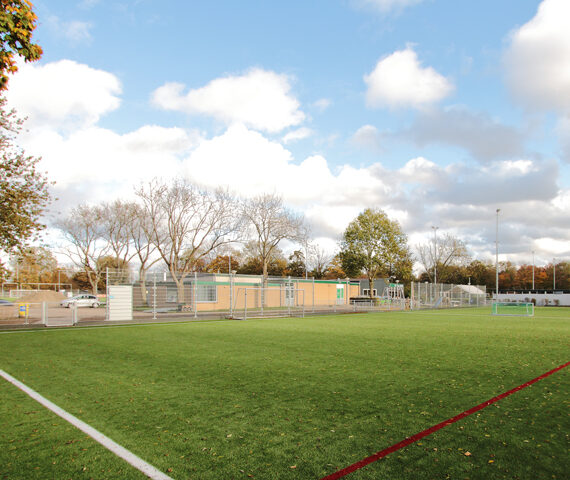 GreenFill is the latest development and a major step forward in green sports field technology. It is a high-quality infill granule that can be composted or reused after years of use on a sports pitch by turning the material back into compounds to create new infill. A unique cradle-to-cradle solution, the ultimate form of sustainability: every raw material and every material is reused without losing its value.

GreenFill is one of the components of Antea Sport / Edel Grass’s strategy to make sports fields more sustainable and innovative. GreenFill fits in with the product lines developed for football pitches. The same line of development is used for other sports such as hockey, rugby and tennis. In addition, there are various other sustainability developments underway that make the sports fields of Antea Sport / Edel Grass ready for a sustainable future. 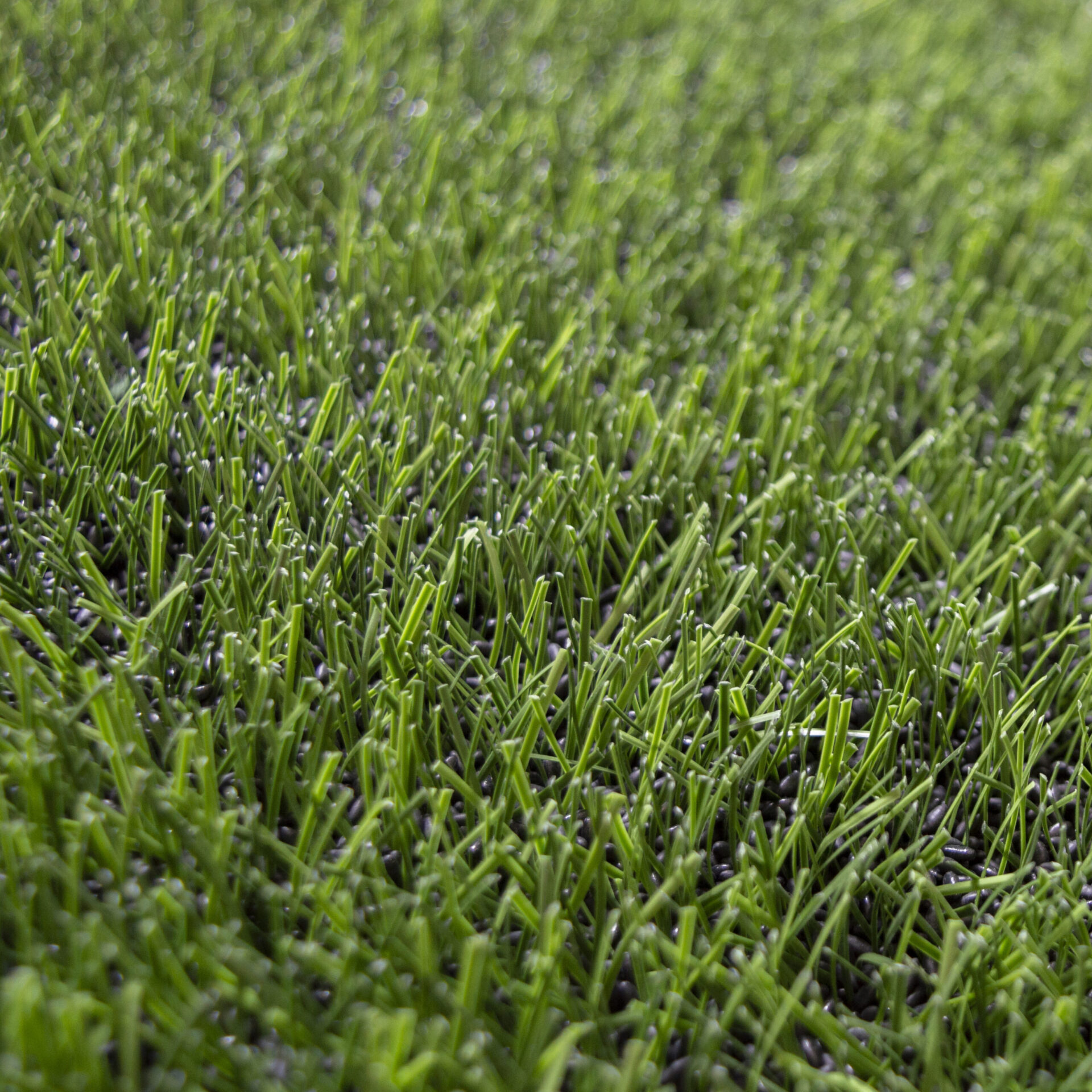 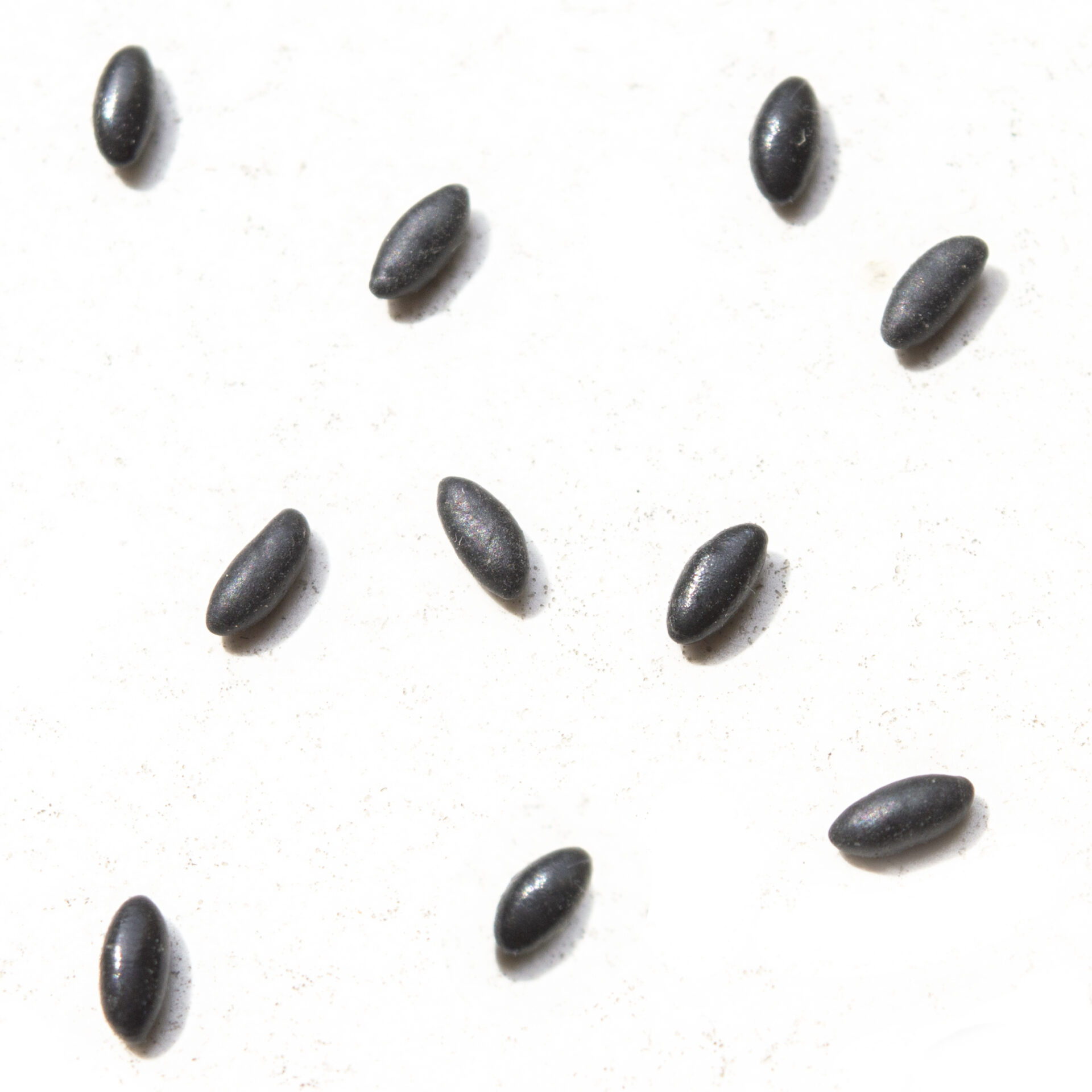 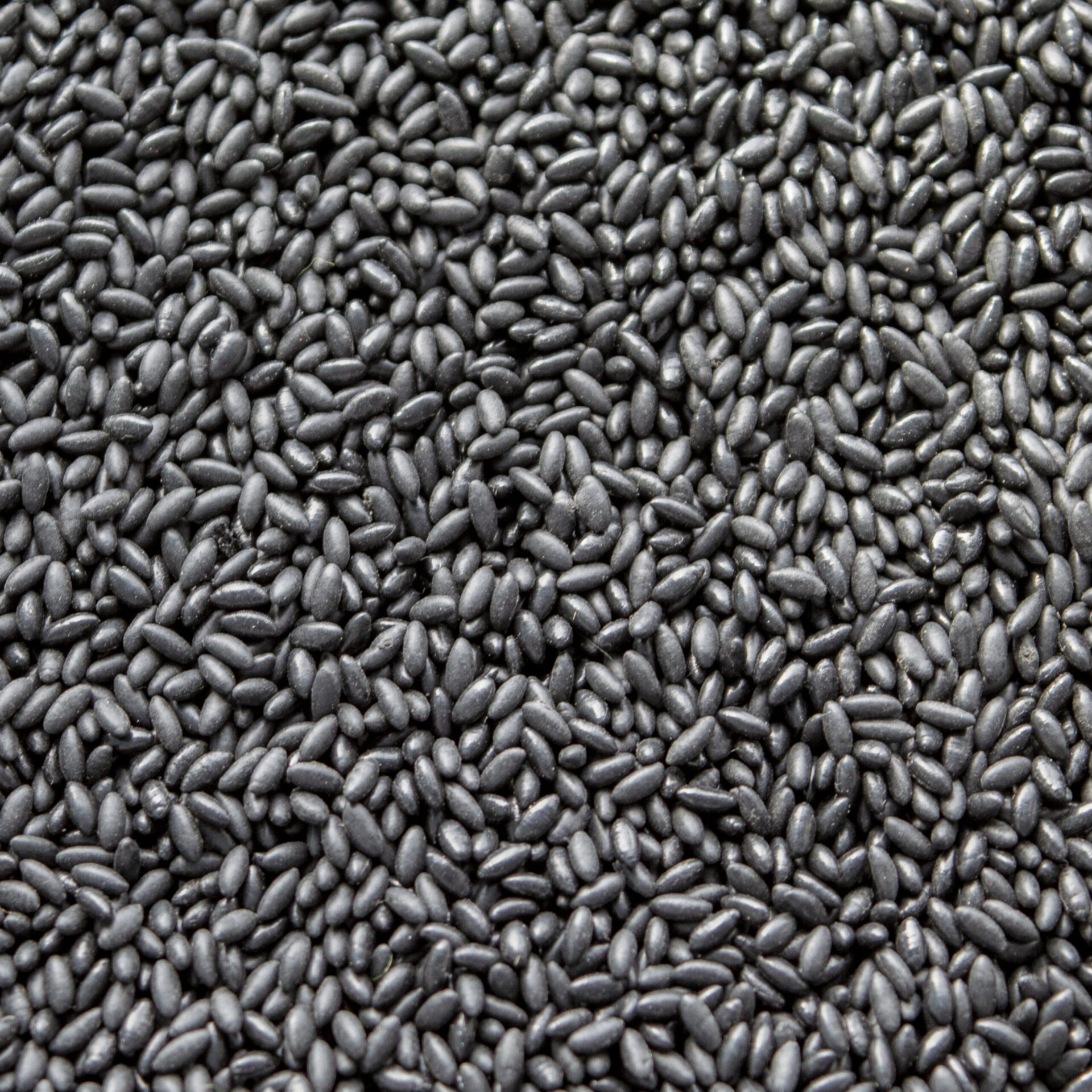 Jos Brouwer, who works for the municipality of Delft in the Society cluster as director of Public Interest (sports facilities), is particularly satisfied with the innovative development in his city. “We are working with a management plan for outdoor sports, stating which fields need to be renovated and when. This year, six pitches had to be replaced: four senior competition pitches and two youth competition pitches. Five of them were equipped with SBR granulate, one junior field was sand-filled”.

Trade fair
In 2020, the municipality of Delft will have switched from SBR granulate to TPE infill, a more sustainable variant of the much-discussed SBR granulate. “We are dealing with a health issue and a duty of care; microplastics must not end up in the environment,” says Brouwer. “That’s why we looked at the options for TPE infill. And because, certainly in the west of the country, we live and play sports with a lot of people in a small area, soil is a scarce commodity and we are betting on artificial turf”.

At a trade fair earlier this year, Brouwer talked to AnteaSport / Edel Grass about GreenFill. “At that time, we were preparing a tender for TPE-infill, which would be awarded to the company with the lowest bid,” he adds. “But at the same time I was also aware that Antea Sport / Edel Grass, among others, was working on a biologically sustainable infill material. Because we, as a municipality, want to invest in and contribute to making artificial grass pitches more environmentally friendly, we included in the tender that the party that was awarded the contract could come up with an alternative proposal to construct the two junior pitches with a biologically sustainable infill material. As DHL had indicated to the municipality of Delft that it would be happy to participate and Antea Sport / Edel Grass was awarded the contract, DHL has now realised the first football field with Greenfill in the Netherlands on which matches are played”.

Expectations
The investment by the municipality costs money, the associated guarantees and conditions for the future have been discussed. Brouwer: “Good agreements have been made about this. The external consultancy firm B.A.S. (Guidance Advice on Sports Grounds) will supervise it for us in the coming years. This agency also carried out the preparations for the renovation of this artificial turf pitch, drew up the specifications and supervised the tendering and installation of the pitch. We put Delft and AnteaSport / Edel Grass in the spotlight with this and of course we wanted to make the opening an official moment. We have now had to postpone this because of corona, but we will catch up again.

The GreenFill consortium consists of Senbis Polymer Innovations, Sweco Engineers, Antea Sport / Edel Grass and TenCate Grass. In recent years these companies have developed GreenFill as an alternative and 100% green performance infill for sports field applications. They did this for two clear reasons: to be able to offer an ecologically responsible and sustainable solution in the long term, as an alternative to existing infills that have been used in recent decades. But also to have an answer to the environmental problems with microplastic that occur worldwide and in particular in the construction of sports fields.

GreenFill facilitates excellent sports performance on the pitch, has low wear and tear and is completely degraded to water, CO2 and humus when released into nature.