In 2014 our sales director for central and eastern Europe, together with local installing partners convinced FC Minsk to install a top-notch artificial soccer field out of our (then) latest Future DS range on the main stadium pitch. Until this day, we still advise and sell Future DS as one of the best performing premium types of artificial soccer fields for FIFA Quality stadium use there is to find.

This was recently proven again when the FC Minsk field got its 3rd(!) FIFA Quality certificate in a row. A soccer field getting FIFA Quality for 8 years in a row is a rare, yet astonishing performance. This result shows the advantage of choosing an high-end product from an experienced partner, instead of letting the price determine the choice. 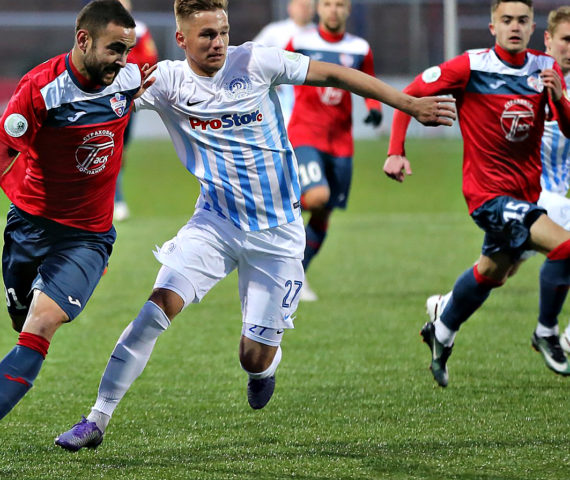 The Edel Soccer Future DS field is filled with sand/SBR, laid on a shock pad and crushed stone sub-base. It was installed in 2014, FIFA** tested and validated for 1 year. In 2015 FIFA* tested the field again and validated it for 3 years. Now in 2018 the fields FIFA Quality certificate had to be renewed again, which it did for another 3 years until 2022!

This remarkable performance is unique. It proves again the added value and outstanding quality of a properly installed Edel Soccer Future DS field.

See the field in action: 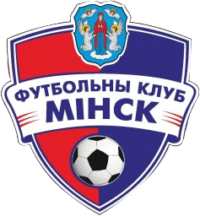 In Belarus FC Minsk was established in 2006 by taking over the 1st league club Smena Minsk. Playing first league and promoting to the premier league in the first year was a great performance, however relegation end 2007 due to weak performances was inevitable. FC Minsk however managed to promote again the following year and stayed in the highest Belarus division ever since.

Their best season came in 2010, reaching 3rd place in the national competition and resulting in their first European campaign which meant 3 qualifying games. They won the first match against Azal Baku, unfortunately the second against Gaziantespor was lost.

In 2013 they managed to win the Belarus Cup and qualified again. This time for the second qualification round of the UEFA Europa League. They beat Valletta and St. Johnstone and went to the play-offs to lose against Standard Liege. Unfortunately FC Minsk never reached the EL group stage.